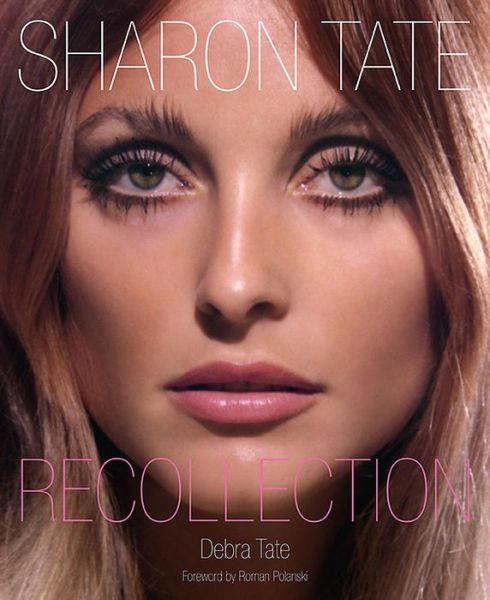 Considered by many to be the most beautiful woman of her generation, Sharon Tate remains a fascinating pop icon and a poster child for the 1960s. What struck most about Sharon was her gentle nature and the sheer perfection of her face, but she was far more than just a beauty. The few films she made during her brief career, including Valley of the Dolls, Eye of the Devil, and The Fearless Vampire Killers, have secured her position as a Hollywood legend. Over forty years since her last film, Sharon’s spirit and ...